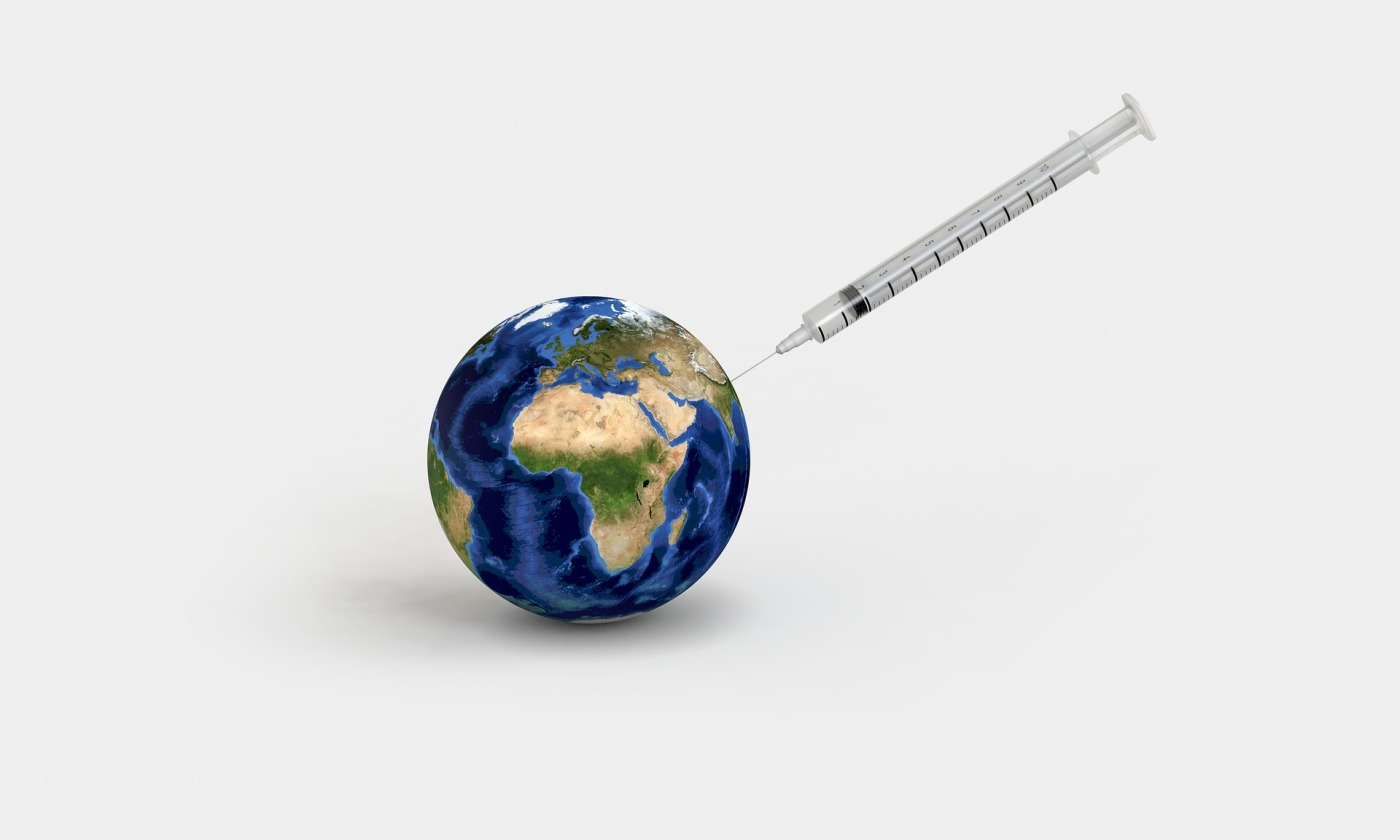 Measles is Making a Comeback – Understanding Why

Despite increasing global measles vaccination coverage, progress toward measles elimination has slowed across the globe recently.  Many new measles cases that are making headlines are occurring in developed countries due to the rise of vaccine hesitancy, where individuals are just not getting the vaccines they need to protect themselves and their communities from disease. However, there are other possible reasons for breakthrough cases, including vaccine failure: the inability of a vaccine to confer immunity, though these are much less common.

This paper: Assessing Measles Vaccine Failure in Tianjin, China, analyzed data my research group had from a prior grant exploring measles vaccinations in Tianjin, China. The paper sought to determine whether measles cases were occurring among individuals who had been vaccinated against measles, which would indicate vaccine failure.

In China, children receive a measles-containing vaccine (MCV) at 8 months and at 18–24 months. In addition, some large cities (Beijing, Tianjin, and Shanghai) offer a third dose at 4–6 years. Despite this robust vaccine schedule, we found that substantial measles cases in Tianjin, China, occurred among individuals who received multiple doses of MCV, indicating vaccine failure. Our study describes the vaccination history of measles cases occurring in individuals aged 8 months – 19 years using data from Tianjin’s reportable disease surveillance system (2009–2013), and a case series (2011–2015).

We found that 29% of measles cases in the surveillance dataset and 54.4% of those in the case series had received at least one dose of MCV prior to contracting measles.

So, what exactly is vaccine failure and why does it matter?

Primary vaccine failure indicates the failure of an individual to produce an initial response to a vaccine. Secondary vaccine failure indicates waning immunity, where there is an initial immune response but the immunity disappears quickly, leaving the individual susceptible again later in life. The immune response to vaccination can be influenced by various factors, including maternal antibody transfer, HIV infection, malnutrition, or other forms of immunosuppression. Studies have shown that vaccine failure is a function of age at vaccination, the number of doses received, the immunogenicity of the pathogen used to make the vaccine, and the geographic region.

In order to mitigate the impact of variable immune response to the measles vaccine, the World Health Organization (WHO) put forward a new recommendation in 2009 to implement a two-dose measles-containing-vaccine (MCV) schedule worldwide. With the two-dose schedule, the immune response is better, conferring 97-99% immunity vs. 93-95% after only a single dose.

Vaccine failure is important to detect and correct because it puts populations who should be protected at risk of infectious, vaccine-preventable diseases. The type of vaccine failure driving the presence of measles cases among those who have been vaccinated can also help point to the root cause of why those vaccines aren’t working. For example, a high proportion of primary vaccine failures in vaccinated patients with measles can indicate problems with vaccine handling, cold chain management, or production, which made these vaccines inactive prior to use. In developed country settings, primary vaccine failures of this type are quite uncommon, however lower-income countries where refrigeration can be a challenge and improper vaccine handling can occur may experience vaccine failure of this type, causing occasional outbreaks.

Children in China receive their measles vaccine at 8 and 18-24 months, and those in Beijing, Tianjin, and Shanghai get a third dose at 4-6 years. Vaccination rates are also high among children in Tianjin, with >97% coverage for the first and second doses. This is a scenario in which measles would be very unlikely to occur. However, we found that despite evidence of vaccination, there were measles cases among those aged 8 months – 19 years occurred after vaccination. We picked this age group because those individuals would be young enough to have recorded vaccine history but old enough to have the vaccine.

We made two notable findings:

In interpreting these results,  it is important to contextualize the limitations of the study. First, these datasets may not be representative of other parts of China beyond Tianjin. Additionally, there were relatively few cases with vaccination data in both datasets, so there may be bias due to missing data. Measurement error may have caused misclassification of the number of measles doses received, and the lack of more recent data limits the potential to explore trends. Given these limitations, this study’s main purpose is hypotheses generation and to indicate areas for further study.

What are the public health implications?

As countries approach measles elimination, a larger proportion of cases will be found to be vaccinated. However, one potential reason why we may have observed vaccine failure in Tianjin is due to China’s early administration of the first dose of MCV. Other LMICs in Africa and Asia recommend the first MCV dose at 9 months, while developed countries like the US begin MMR vaccination at 12 months. Because maternal measles antibodies can compete with the vaccine, reducing the effectiveness of the dose if given too early, it is possible that China’s 8 month dose should be shifted later to enhance the immune response. Important next steps would be to investigate whether this age at administration is appropriate. A long-term study of measles antibodies in children who had been vaccinated early (at 9 months) in The Netherlands found that children vaccinated at 9 months had significantly lower levels of measles antibodies vs. a control group at 4 years of age.

No vaccine is perfect, and vaccine failure can happen – but rarely! When cases occur in those who have been vaccinated, it is important to identify whether this is due to primary or secondary vaccine failure, and what factors are responsible in order to make the necessary changes to enhance immunity and the safety of all communities.

No vaccine is 100% effective. The best way to mitigate the impact of individuals who do not have a strong immune response to a vaccine or even those who receive a vaccine that is not effective is to ensure that everyone is vaccinated to confer indirect protection through herd immunity.